Ingenium guides the House of the Flemish Representatives and the Flemish Parliament in the draft of an energy audit (in accordance with the Flemish and Brussels regulations) and the realization of the proposed measurements.

In a first study the energy bills are examined. Hereby particular attention is paid to the heat supply of the cogeneration, and th evaluation and validation using internal meters of the invoiced amounts of electricity and natural gas.

A second study involves the composing of a Energy Performance Certificate for public buildings (Flemish regulation). As a third study, the energy flows and the energy consumers are mapped out and an energy management system is developed. The fourth pillar of the energy audit is the execution of the detailed studies and the detection of the potential for energy savings in both buildings.

The savings potential is analyzed on an annual basis. Some proposed detailed studies are: the air conditioning of the committee rooms and the dome hall of the Flemish Parliament, optimization of the existing cogeneration in the House of the Flemish Representatives, air conditioning of the archive and information library, optimization of the cold production. The application and integration of renewable energy is being studied.

Late 2013 – early 2014, Ingenium carried out an upgrade of the energy audit, so the whole meets the (new) specifications of the Brussels Institute for Environmental Management. 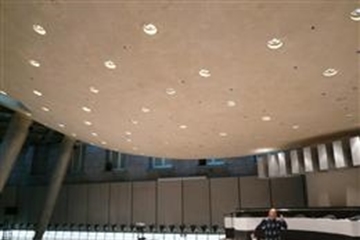 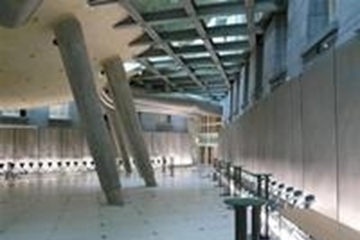 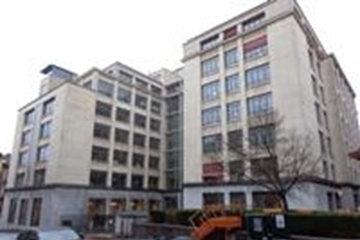 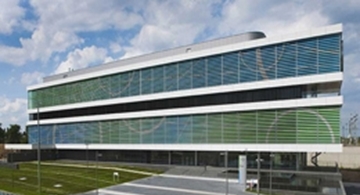 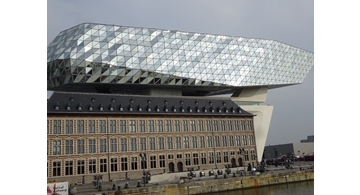 The new Antwerp Porthouse The Antwerp Port Authority seeks to centralize its presently dispersed offices in a new building in the vicinity of the existing (and protected) build ... View page