The Flemish government wanted to establish a centre for memorial, museum and documentation concerning the Holocaust and human rights in Kazerne Dossin and its surrounding areas.

The Flemish government wanted to establish a centre for memorial, museum and documentation concerning the Holocaust and human rights in the Dossin Barracks and its surrounding areas.
The choice of the site is not random. During the World War II, Jews and Gypsy people were gathered in the Dossin Barracks to be transported to the concentration camps by train.
The building is protected as a monument. Now it contains apartments, the city archive and the Jewish Museum for Deportation and Resistance (JMDR). The JMDR will be the main user for this project. The part of the Dossin Barracks  that is now used by this association has been be thoroughly renovated. Mainly the administration and the acclimatised archive reside in this part of the building.
The new Holocaust Museum was built across the Dossin Barracks, where the city prison used to be. A cafeteria is housed in the cellar. Temporary exhibitions will be organised on the ground floor and a route through the permanent exhibition is accomodated on the higher floors. The upper floor contains a reflection area.
Ingenium signed up for the realisation of the techniques, taking the polyvalent character of the building into account, and taking care of an esthetical integration of the techniques in the building so a sober character is maintained. 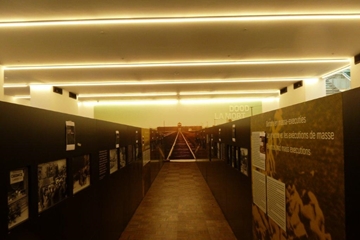 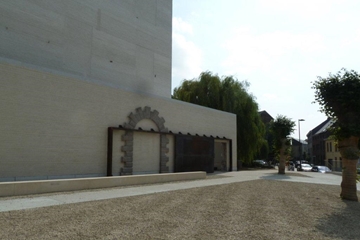 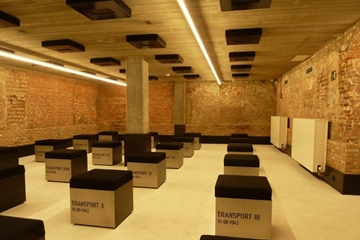