In December 2007, the renewed BOZAR shop opened its doors in Brussels, Ingenium was charged with the study and design of the technical equipment and with monitoring of their implementation at the construction site.

The renewed BOZAR shop opened its doors in Brussels in December 2007. The museum shop is a collaboration between BOZAR, the international design group Base Design and the Spanish editor of art books Actar. The BOZAR SHOP is the first international and multidisciplinary art shop in Belgium. The shop occupies the entire 360 m2 of shop space of the Brussels Fine Arts Centre (Paleis voor Schone Kunsten) at the rue Ravenstein. The shop offers books, CDs, DVDs, magazines, posters, postcards and a variety of gift ideas. The selection of offered items is inspired on the BOZAR programme and the poster of the Royal Belgian Film Archive, which are both also projects in which Ingenium collaborated. For the BOZAR shop, Ingenium was charged with the study and design of the technical equipment and monitoring of its execution at the construction site. 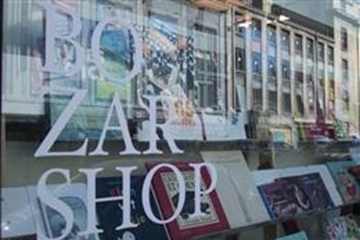 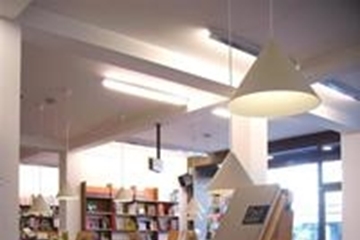 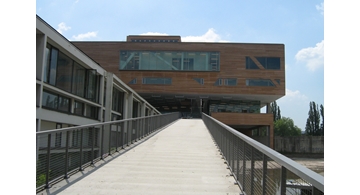 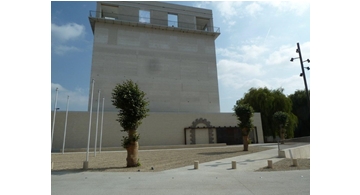