The Leopold Village project is situated in the centre of the Brussels European quarter. It comprises five blocks with a total of 108 luxurious flats and a four-star hotel with 150 rooms.

Léopold Village was built for an Irish project developer, called Thornsett group . The Leopold Village project is situated in the centre of the Brussels European quarter, it comprises four distinct and large building sections. There are three residential blocks with a total of 108 luxurious living accommodations (studios, flats and nine penthouses). In addition, Starwood group opened a four star hotel called Aloft (see www.starwoodhotel.com/alofthotels), with 150 rooms. The complex also comprises an underground car park for some 45 cars and there are commercial areas at the ground and first floor. One of the commercial areas is runned by the fast-food restaurant Exki. Another commercial area will be taken in by a restaurant, spread over two floors with a large terrace facing Jean Rey Square.

In this project, Ingenium was in charge of the design of all technical systems. For ventilation of the hotel, air handling units with heat recovery are used to limit energy consumption. 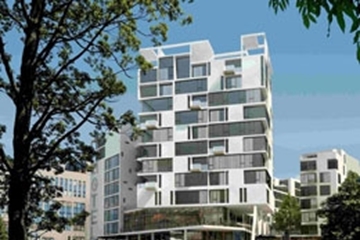 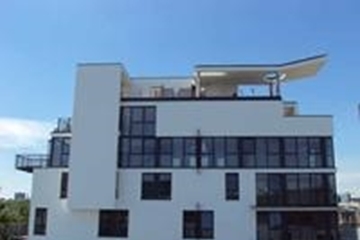 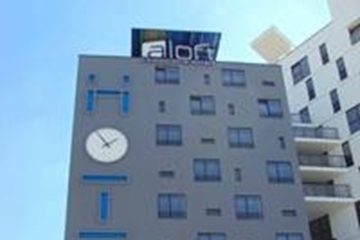 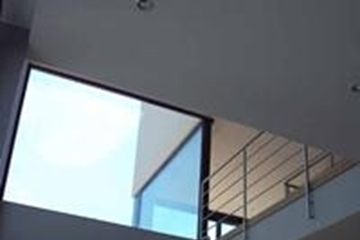 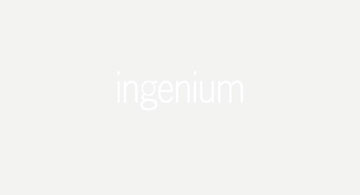 Ghelamco - Arenahotel Gent This assignment includes the study for the electrical, HVAC and sanitary installation for a hotel. View page